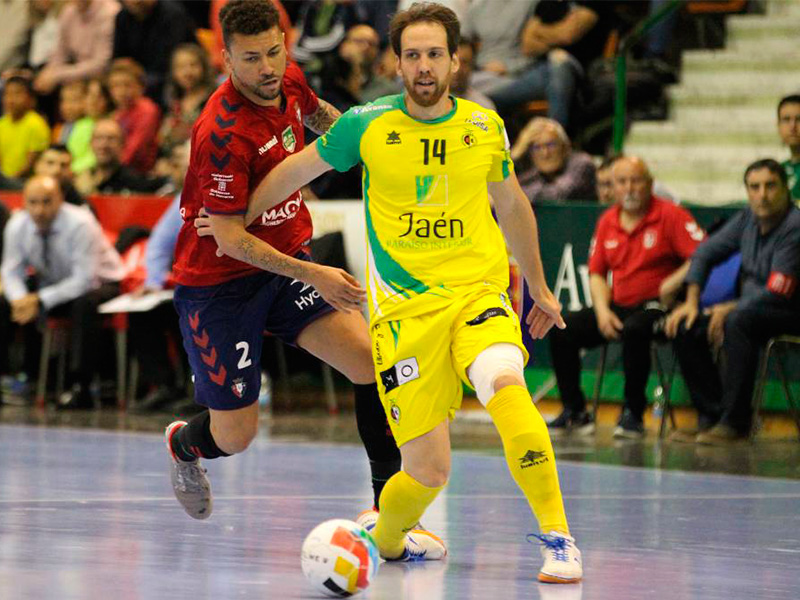 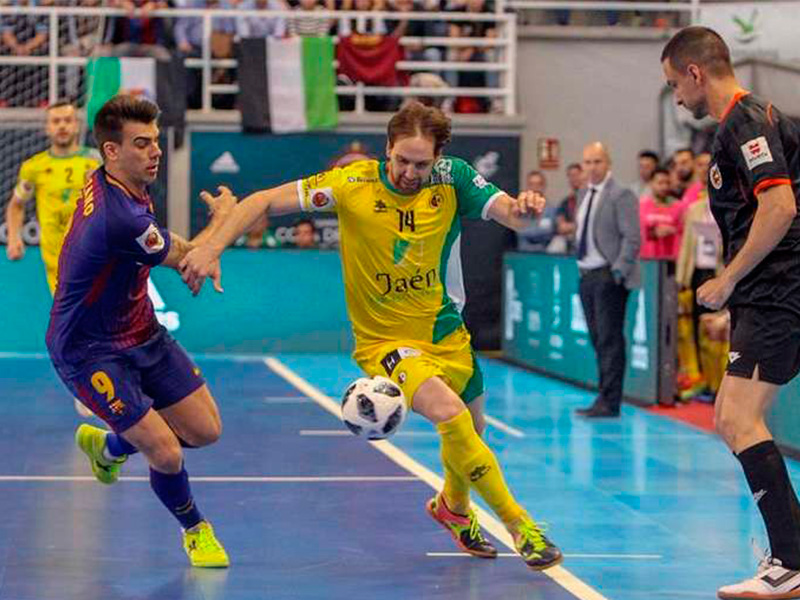 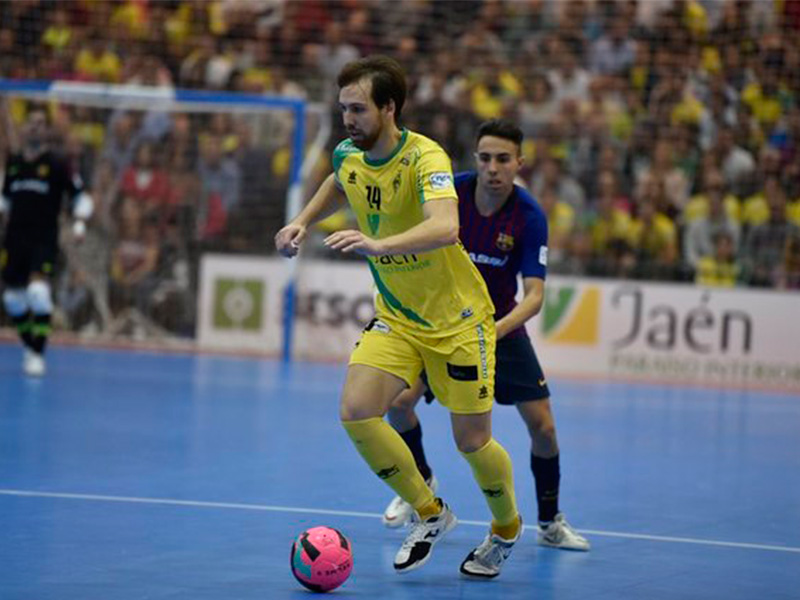 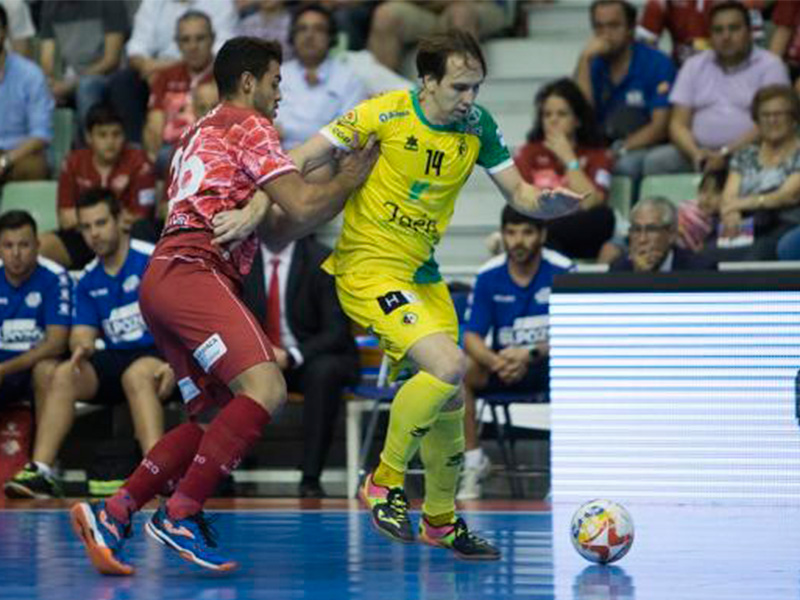 Alan Brandi is a futsal player, champion with the national team of Argentina, who currently plays in Jaén Paraíso, of the First Division of Spain.
He started playing futsal when he was 19 years old in the university championships. After that, he would pass to the Inter Movistar reserve team, getting the promotion to the 3rd Division without losing any match. Later, he accepts a test in Santiago Futsal convincing the team to be part of it. In 2016 Acqua & Sapone announces the signing of the player, but later he is transferred to Italy's most successful team, Luparense. Finally, in 2017 he returns to the National Futsal League, signing for Jaén Paraíso.
This is the slipper Alan wears: https://www.joma-sport.com/en/top-flex
Honours:
- SL Benfica
- Luparense
- Jaén FS
- Argentina National Team