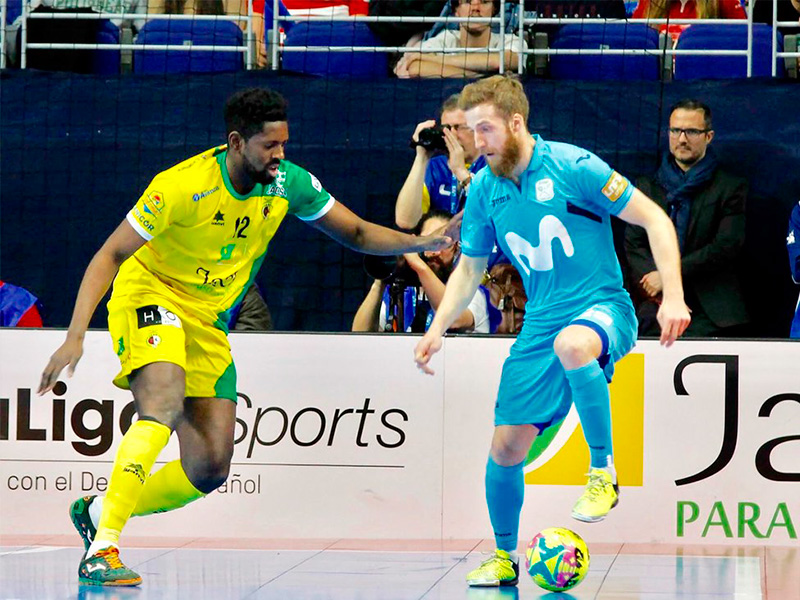 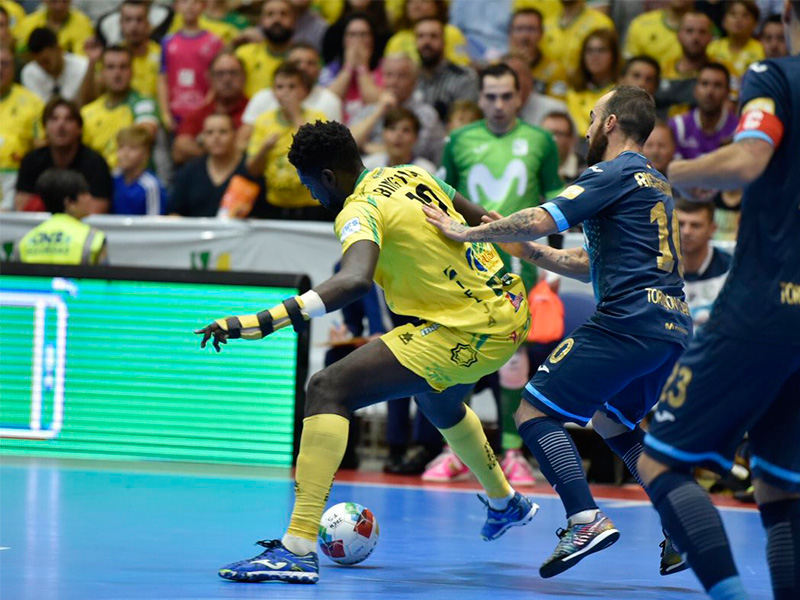 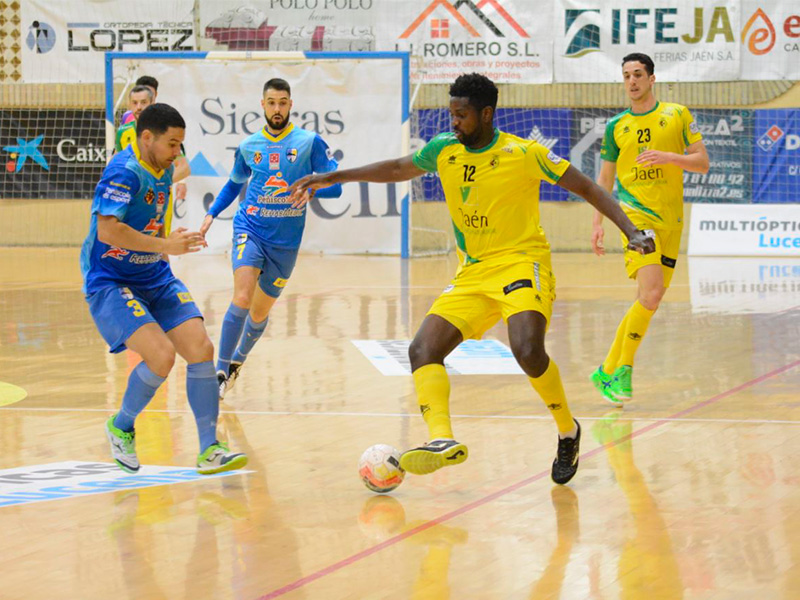 Angel Bingyoba is a Madrid futsal player who is currently part of the Jaén Paraíso team.
He has played in teams such as Ciudad de Móstoles FS, Carnicer Torrejón, Segovia Futsal and Gran Canaria FS, where he has been for the last two seasons. In addition, he came to receive the call of the Spanish National Team U-21.
Angel Bingyoba has been a pillar for his team in this last campaign, in which he was one of the outstanding players, thanks to his great physique, his good game of backs and the powerful and accurate shot that is able to arm with his left leg.
This is the slipper Ángel wears: https://www.joma-sport.com/en/super-regate
Honours: