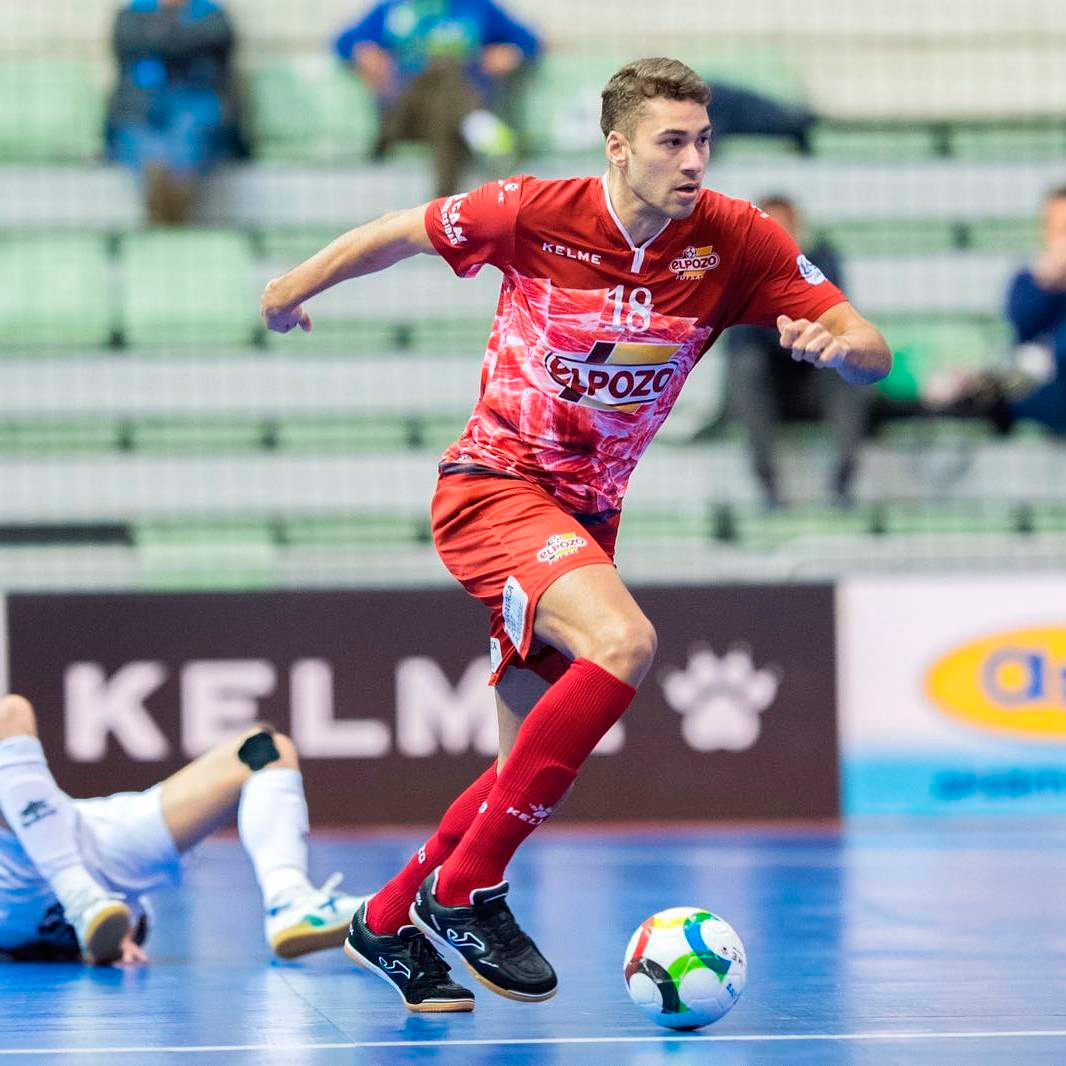 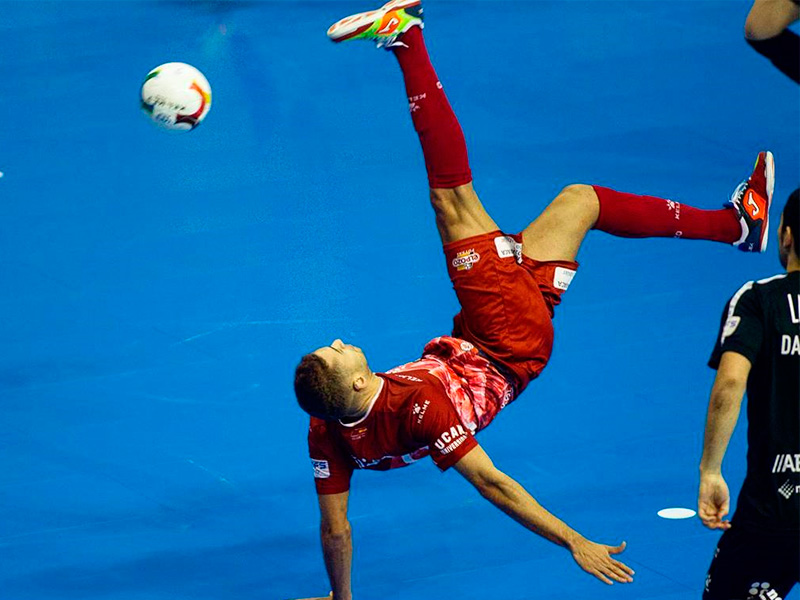 Jean Pierre Guisel Costa, known as Pito, is a futsal player who currently plays in ElPozo Murcia in the top category.
Pito is a reference in Brazil due to being the second top scorer of the 2015/2016 championship, where he was named best center, in addition to winning a league championship. He is also international with his country (Brazil).
This is the slipper Pito wears: https://www.joma-sport.com/en/sport-shoe-top-flex-inter-blue-fluor-indoor-topw.inte.in?tid=177&ret=%2Fen%2Findoor-soccer-shoes
Honours: